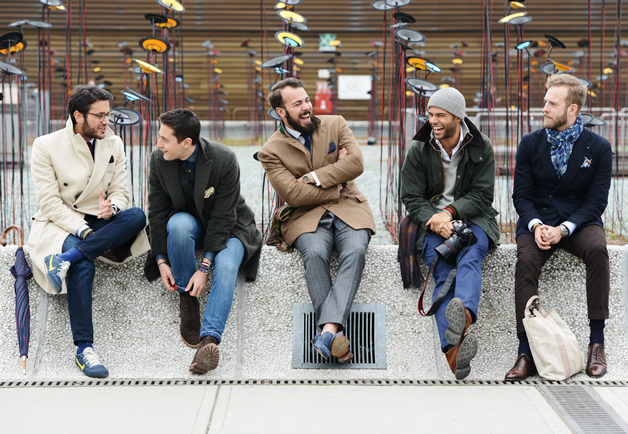 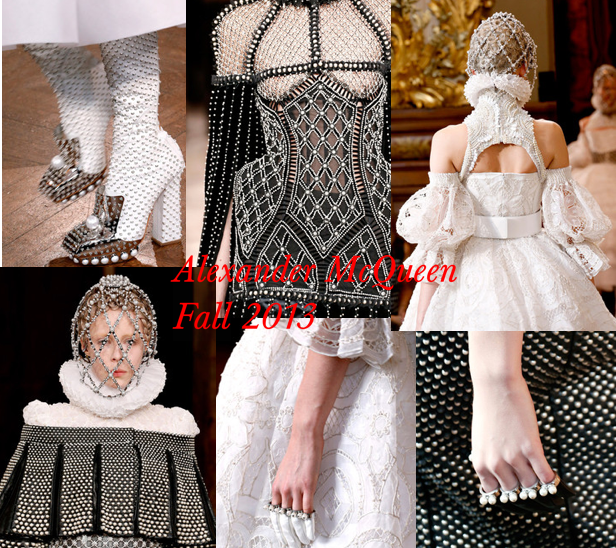 If you could walk on rose petals or pearls which one would you chose?  Rose petals are much easier for royalty to show their regal strut, but if walking on pearls made that walk much more majestic, imperial, you’ll happily keep those petals on the stems, and glide in  on some pearly soles.

The Church of Alexander McQueen 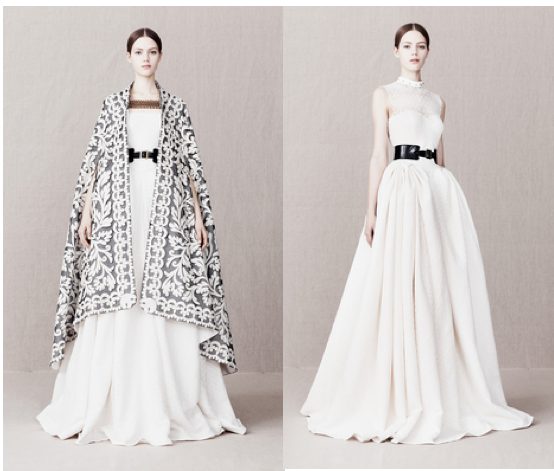 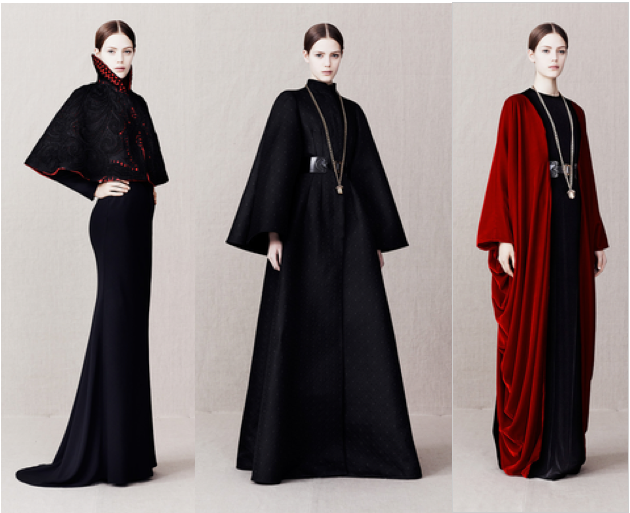 Imagine the lyrics to Carrie Underwood’s song “ Good Girl ” paired with an original score from composer Hans Zimmer as the soundtrack to Alexander McQueen’s Pre-Fall 2013 collection! It would be the halo to complete the presentation.  This collection must be what Sarah Burton would want the ladies of the church to wear if they ever get promoted beyond nunhood. 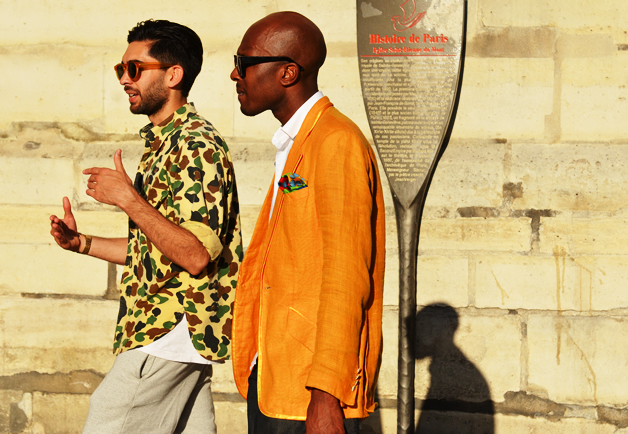 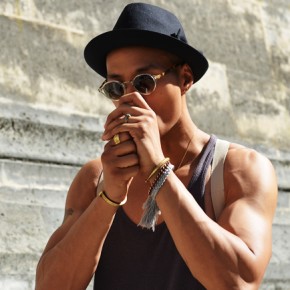 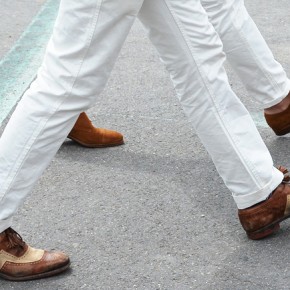 Cigarette smoke filled the air, while some wore red, white, blue and everything else in between walking the streets.  You would think these men were celebrating United Sates’ Independence Day, but they were photographed all the way on the other side of the world. Photographer, Tommy Ton and GQ.com teamed up to capture these street-style moments in the Mens’ Fashion Week in Paris.  A country who also has the same patriotic colors and laid back summer style as the American men do.  Oh if only we could see men dressed so well everyday! Yet, if they did, the novelty of images like these wouldn’t exist.