Monday Men Style: They Did Something Special To Me Part 1.

Before you guys take it to another level, wondering how special, lets keep it clean.  There are always going to be men around us who have had some form of impact on our lives, be it positive or negative male influencers, or future baby daddies in our heads!

Who doesn’t want to surround themselves with wise, strong, confident men?  Hold up I’ve encountered a few unsavory, unfavorable characters in my life, therefore those would go into my negative box. Can’t say that that particular box is going to be locked forever, but it sure does get opened less with each passing month.  Ohh wisdom is a beautiful thing.

So let me focus on the other boxes like a a woman who stacks those GQ magazines for the articles, and well-dressed men of influence, power, and swagga. Muah.

I figure I’ll start this off with some musicians who’ve had me singing, crying, quoting, preaching, and walking like I’m a supermodel to their lyrics, and sounds. 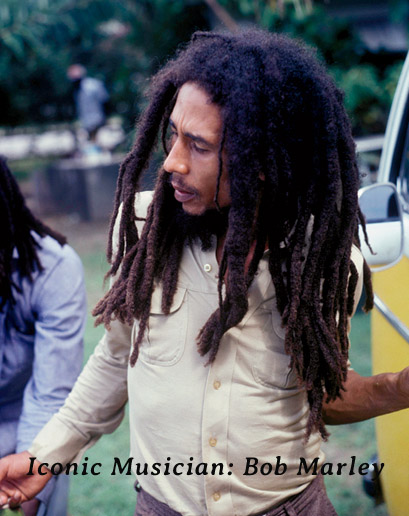 Had to start with Bob Marley, the musical legend, the visionary who I wished I had the honor of meeting in person.  I started to understand the strong messages Marley sang with each song during my teen years. The meanings behind Bob Marley’s words will never die, and I’m quite sure I may find new lessons from some of his songs as I continue to grow. 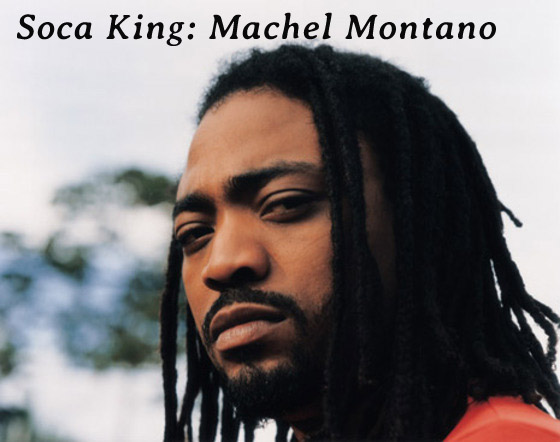 For those who don’t know, I’m a Trinbagonian.  Even though I haven’t lived there since the age of twelve, the culture is in my blood, and the music, calypso, is like no other.  You can’t help but moving your hips when u hear it and Machel Montano, my fellow saga boy from Trinidad and Tobago, will always be the Soca King in my book.  I grew up on Machel’s music dancing to the songs before I knew what they meant, moving my body in ways no young lady should.   Now, Montano is an international star, but is still making soca music that this Trini gal will always have much love for.

How do you get five teenagers to be quite in a small apartment? Put Nat King Cole on that’s how.  My mother did that and it worked.  A voice like butter, lyrics that demanded your undivided attention.  I don’t know if it was because we listened to Nat King Cole before moving to the US or if it was that his songs had positive messages compared to most that were on the music stations at the time, but listening to his music, like “Smile” or “Straighten Up and Fly Right,” always did put my siblings and I under a spell and now… the spell still works, but I give more in the form of a smile on my face or a tear down my check, depending on my frame of mind.  See what Mr. Cole does to me, have to stop myself from getting carried away here. 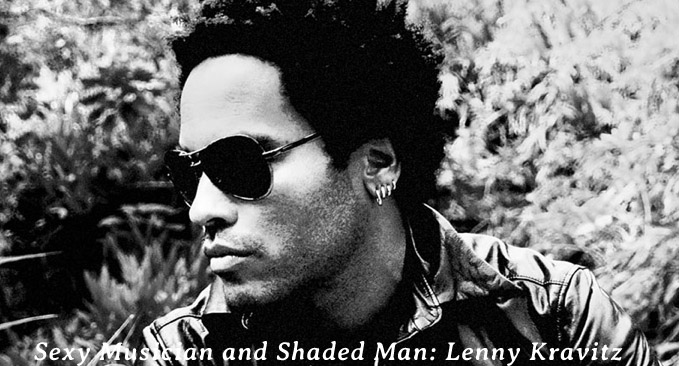 Do I even need to explain why Lenny is here?  Any and everybody, straight, gay, lesbian, maybe even a nun, has blushed at one time or another by this man’s smile, a view of his body or listening to one of his songs.  First song I ever heard from Lenny Kravitz was “I Belong To You.”  I remember where I was at that very moment, and with whom. (wink) From that day one I decided Lenny’s music was going to be part of my baby making soundtrack or he would be the one helping me make the babies. The later hasn’t happened yet,  sooo u know. 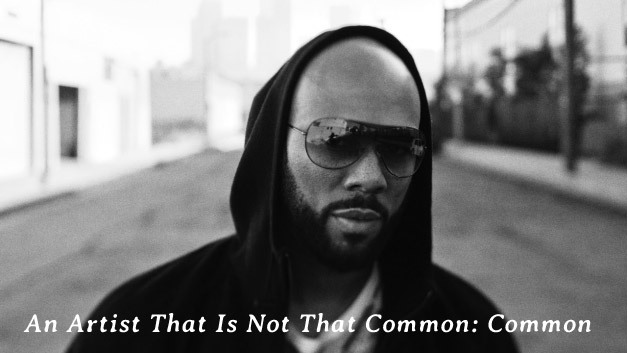 Common Sense was the original name he went by.  With time we all evolve and Common is no exception to that.  An ex-boyfriend introduced me to Common’s music. The hip-hop artist is one of the first I started to listening to that spoke truth with his words without having to cuss like it was going out of style.  This lyrical genius has branched out into acting, becoming a leading man in movies and is also a published author.   Common has managed to keep me as a fan in at least three different areas of entertainment, I’m keeping the “at least” list open, would love to change three areas to four!

Two of my favorite albums from Common. Click on each photo to get more info. 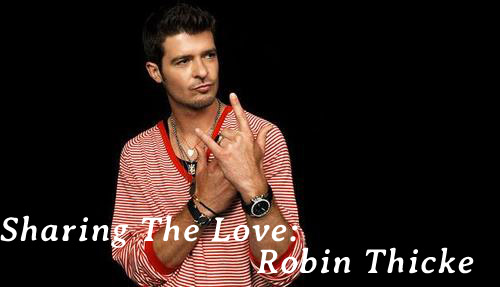 A man giving some R&B artists a run for their money, Robin Thicke.  Another one of my musically gifted ex-boyfriends gave me an earful of Mr. Thicke‘s music years before he became a well-know artist to millions around the world.  So when I heard “Everything I Can’t Have

,” for the first time it was a well-overdue hit that made my hips move, leaving me wanting more.  I look at it like this, me being against drugs and all, if a man can sing about Cocaine

like it was the sexiest thing needed in my life, and had me singing along saying “ohhh” in my seductive voice over and over again,  the man is doing something so wrong it has to be right.

Monday Men Style: Instead of the Black and White Cookie