Monday Men Style: Replacing One McQueen With Another. 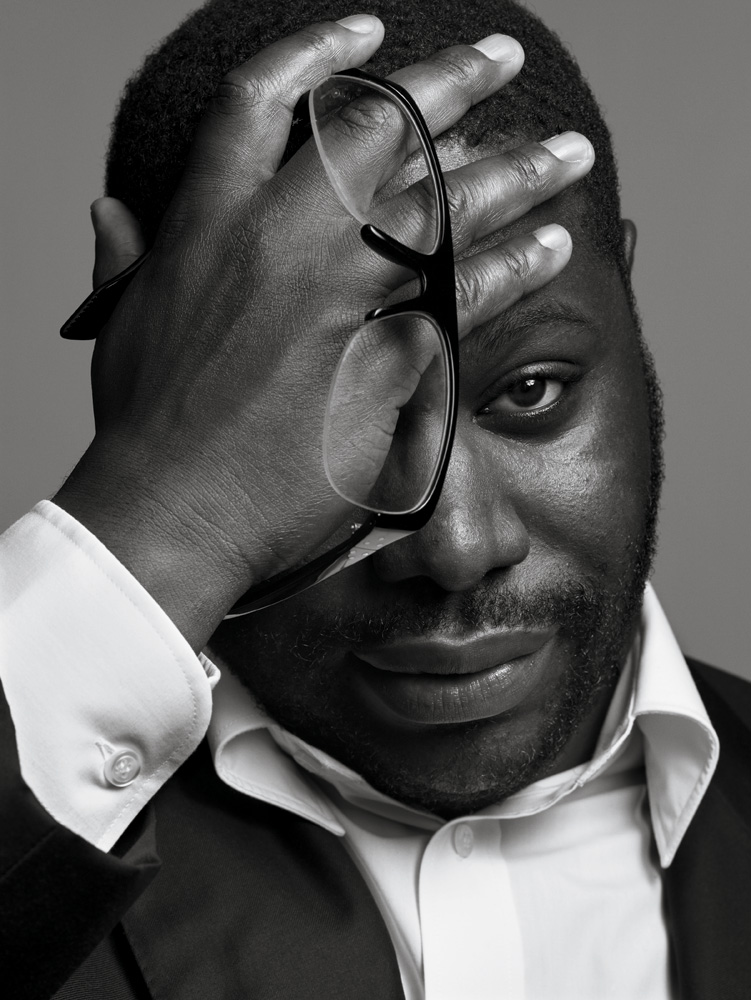 “When you look back at your body of work, how would you describe it?”  If I ever get the chance to ask Steve McQueen that question I wonder what his answer would be?    This isn’t an episode of “Who Would You Invite To Dinner? Dead or Alive.  The McQueen I speak of is very much alive, and still has some time to ponder his response.  First time I heard of a Steve McQueen being alive was when I went through the closing credits of the film Hunger, which I saw last year.  I had to find out who created such a gutsy, visually-stirring movie which was based on the true story of an Irish Republic Army (IRA) protester, who used a hunger strike instead of fighting to protest his cause.  At the time I though it was a funny twist of fate that someone else out there had such a well-known name. A black, British, visual artist who wrote and directed the stories instead of acting them out like the famous Steve McQueen before him did.

Now let’s fast forward to present day, and another movie from this talented man that will not be released in most theaters around the nation due to it’s explicit sexual scenes, Shame.  Once I found out the name of the movie and the director behind the return of a NC-17 rated film, I had to share.  From everything I’ve seen, read or heard about the movie Shame, if you want to watch in awe at human beings feeding their sexual appetites in ways, most of us are either to afraid or ashamed to admit to, McQueen is the man to have you tightening those hoodies over your heads a bit tighter, avoiding the beads of guilty sweat being released for all to see.

–
Into the future is what I can’t wait for.  I can’t wait to see how this artist/director will have me sitting on my hands again with his though-provoking movies.  All my patience will be needed since his next feature, Twelve Years A Slave, is set for released in the year 2013.  Let the rumors be true that Steve McQueen will also direct Fela, a biopic about the Nigerian musician and activist Fela Kuti.  So with Shame already receiving praises, and awards internationally, and being released less than a week ago in the United States, it’s only a matter of time before director Steve McQueen will be giving the blond legendary actor a run for his web searching status on Google.com
–
So I’m going to presume Steve McQueen will tell me he like his films to take us into the lives of people we may identify with, people we look down upon, or secretly envy, people we try to forget for reasons that may make our lives easier, or just people who’s stories deserved to be recognized. I’m hope to get the chance to receive an answer from the man himself, changing my assumptions to quotes.

The Confessions of Steve McQueen on Nowness.com.