Monday Men: Music To My Ears 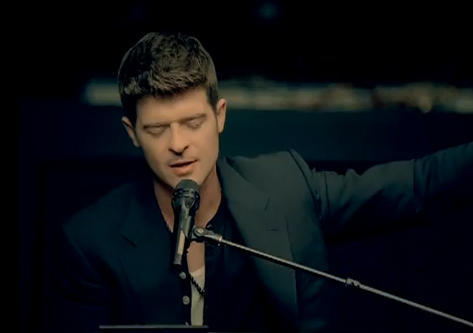 An afro, a top that cannot be defined as one, and tight jeans no other man can wear, Lenny Kravitz, knows exactly how to get us rowled up by watching him in this video “Believe In Me,” but what if you never saw the video to this song? Would you like the song more?  Where would your imagination take you? Going back to the video, it’s obvious Lenny Kravitz wants just that, for you to use your imagination and have him do all the things he does in the video and more, to you!!  Or is that just me?!

Before “Can U Believe,” by Robin Thicke, I never had  a song make me come to a complete stop in the middle of the sidewalk, until the first time this song graced the presence of my eardrums!  My musical heart skipped a beat while I walked on busy 34th St in NYC  one cold, winter afternoon how many years ago.  The immediate repeat of the song that same day, later had me standing in a corner out of everyone’s way. That night, it was the only song I played on my way home.  To this very day, I try not to play “Can U Believe” too often for fear of getting tired of the lyrics and the instrumentals.  I want the same musical high I got that cold afternoon, every time it’s played!

Common, Common, Common!  When I use to play this song, a decade ago, I convinced myself it was me he was talking about in the video.  The girl with the locks, that was me.  The girl who was his Light, meeee. He said, that he’ll tell me the rest when he saw guess who, me! His voice had me going CoCo for Common and it still is. 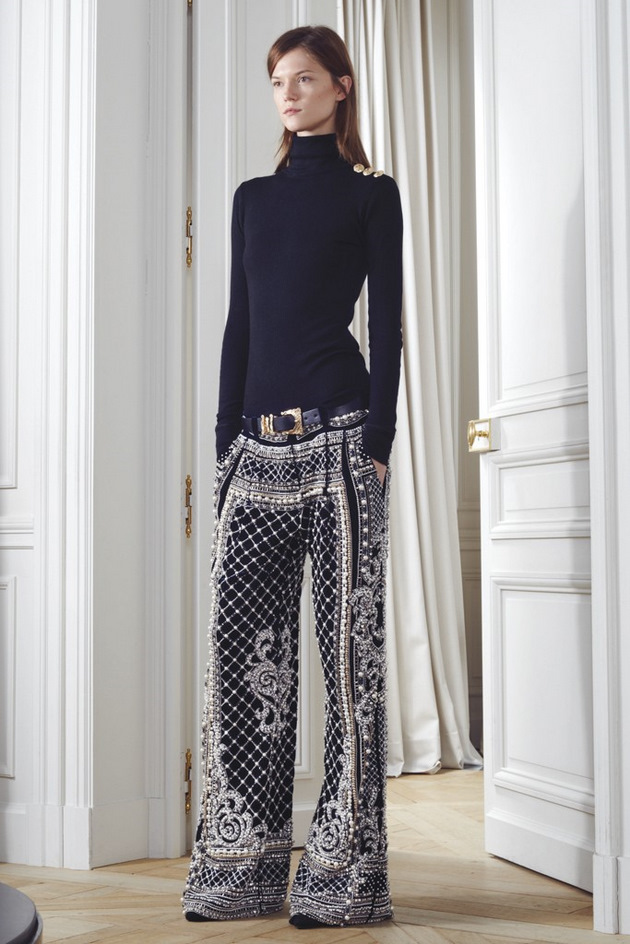 Balmain Pre-Fall Gets A Pass.